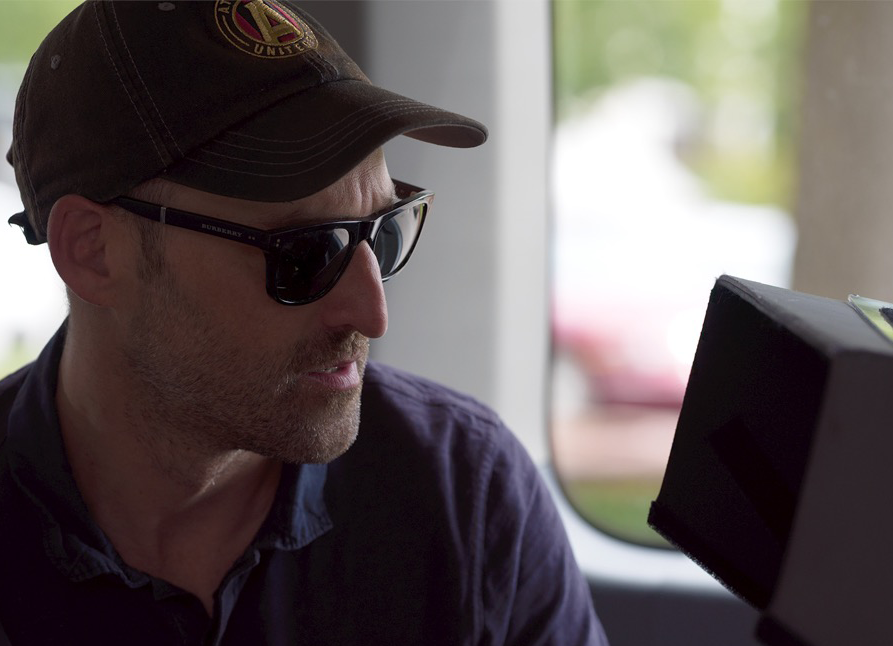 David Edmond Moore is an Atlanta-based director, and owner of Eyekiss Films. Moore has directed TV shows, including Swamp Murders, Your Worst Nightmare and Dead Silent, as well as documentaries, commercials and music videos. He has won numerous Telly Awards, and has been featured in a variety of media, including AOL, URB, SPIKE TV, The Atlanta Journal-Constitution, Outside Magazine, Fader, DJ Times, Creative Loafing and more.

Through Eyekiss, David Edmond Moore has contributed much to the Southeast film scene, including helping develop Dailies, an indie-film event and workshop, and co-curating the Under the Influence film event at Eyedrum gallery. Moore has also been a frequent contributor to the Atlanta Film Fest as an artist, panelist and ambassador. Moore’s documentary, The Language of Limbs, toured throughout the Southeast as part of the Short Circuit Film Festival, and his short narrative, Man of Action, won “Best of the Fest” at the AFF.

Currently, when not directing commercial projects, Moore is working on a feature-length documentary on the underground Japanese music scene.

Got a video project in mind? Let’s create something amazing together! Send us an email to get started.